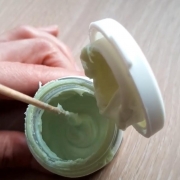 You might be thinking right now that SpaceBeams paint is just another paint, why would you need special instructions for using it. However, in order to achieve the most intense glow there are a few factors to keep in mind when applying it. We have collected some tips for you already, which you can read in our help section, however there are a few more that you might find useful while working with SpaceBeams:

Hope these extra suggestions support you on your creative journey, if you have any questions just get in touch 🙂 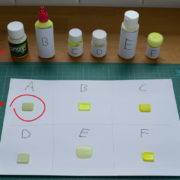 If you’ve never used Aurora paint before, or perhaps even if you have, you may be wondering how it stacks up against other competing glow in the dark paints?

In our various marketing materials we often say that we’ve spent time developing Aurora to have the strongest glows possible and not just be another ‘me too’ glow in the dark paint. We’ve worked extensively with our factories to produce a paint that has a much stronger and longer lasting glow than other glow in the dark paints. Well, it’s time we showed the results of all this effort…

Here’s a competitor comparison time-lapse video showing Aurora vs. 5 competing paints over a 4 hour period (note: Aurora glows for much longer than 4 hours, but we kept the comparison to this length because this is when most of the visible difference in performance between the paints can be seen).

So as you can see from the above video, Aurora beats out the competition by quite a margin!

Three paints barely last an hour, with one not even lasting 15 minutes!! Another lasts about 2 hours which leaves just one remaining with Aurora. The last one (paint ‘D’ in the experiment) holds up well but is still not quite as bright as Aurora.

So, the conclusion? …If you want a truly powerful glow in the dark paint, choose SpaceBeams Aurora! 😉

Note: To keep the test fair, in this experiment the exact same volume of paint was used for each. Some of the paint swatches look a little different in shape, but this is simply because some are more liquid than others and so spread out more after applied.

Glow in the dark paint is amazing fun to work with and there are endless possibilities for making things glow. 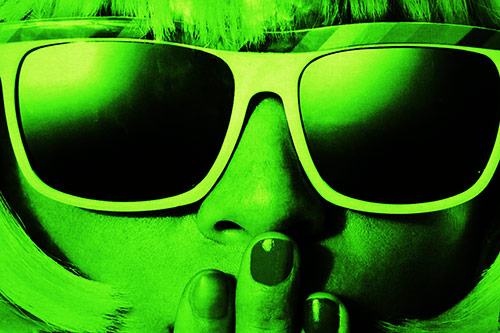 However, it’s also important to understand there are a few key factors, which can greatly effect how well glow in the dark paint will glow, and each situation can be a little different.

On this page we’d like to provide some useful facts and tips about glow in the dark paint in general. If you feel you’re not getting the bright & long lasting glows which SpaceBeams paints can offer, hopefully the points below will provide some help:

We hope these tips come in useful! If you have any questions you can always reach out to us here.

Thanks and have fun with your SpaceBeams paint! 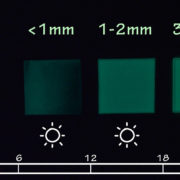 In the video below, you’ll see a time lapse experiment we did to test how long the glows from Aurora last with different thicknesses.

Aurora, when used right, will outlast the night with strong glows all night long 🙂

We hope you found this video useful!

The winner of our July competition is @nikkoftime_

It is also possible to paint fine lines with our S

We thought we show you today the PS4 that Ray S. m

"This paint is AMAZING. It doesn't take long to ch

Today we are so excited to tell you about our new

This pretty Phases of the Moon was created by @neo

The third version of "The way people see me" by @v

The way people see me by the wonderful @vivienszan

This site uses cookies. By continuing to browse the site, you are agreeing to our use of cookies.

We may request cookies to be set on your device. We use cookies to let us know when you visit our websites, how you interact with us, to enrich your user experience, and to customize your relationship with our website.

Click on the different category headings to find out more. You can also change some of your preferences. Note that blocking some types of cookies may impact your experience on our websites and the services we are able to offer.

These cookies are strictly necessary to provide you with services available through our website and to use some of its features.

Because these cookies are strictly necessary to deliver the website, refuseing them will have impact how our site functions. You always can block or delete cookies by changing your browser settings and force blocking all cookies on this website. But this will always prompt you to accept/refuse cookies when revisiting our site.

We fully respect if you want to refuse cookies but to avoid asking you again and again kindly allow us to store a cookie for that. You are free to opt out any time or opt in for other cookies to get a better experience. If you refuse cookies we will remove all set cookies in our domain.

We provide you with a list of stored cookies on your computer in our domain so you can check what we stored. Due to security reasons we are not able to show or modify cookies from other domains. You can check these in your browser security settings.

These cookies collect information that is used either in aggregate form to help us understand how our website is being used or how effective our marketing campaigns are, or to help us customize our website and application for you in order to enhance your experience.

If you do not want that we track your visit to our site you can disable tracking in your browser here:

We also use different external services like Google Webfonts, Google Maps, and external Video providers. Since these providers may collect personal data like your IP address we allow you to block them here. Please be aware that this might heavily reduce the functionality and appearance of our site. Changes will take effect once you reload the page.

The following cookies are also needed - You can choose if you want to allow them: